Art and architecture of Tamil Nadu famed for its Dravidian style architecture. The Pallavas, Cholas, Pandyas, Vijayanagara Rulers and Nayakas have made immense contributions to temple architecture in Tamil Nadu district's like Kanchipuram (Pallava dynasty art and architecture) Madurai  (Pandya dynasty architecture) Tiruchirappalli and Thanjavur (Chola dynasty architecture) has innumerable number of ancient temples which was the main attraction of the tourists. These temples with their architectural marvel are unique and inspiring which initially exposes the engineering technology of the bygone era. The carvings in them are equisite and extravagant. Every wall of the surface is carved and the carvings are delicate and distinct, but at the same time integrally linked with each other and these displays ingenuity and artistic skills of sculptors.

Chettinad region is most popular and adored for its 18th century mansions, unique and ornamented palatial houses, with wide courtyards and spacious rooms embellished with marble and teak. Beautiful front court yard with wide and lengthy corridors on all four sides lined with ornamental pillars and antiques are a part of the Chettinad Houses. These palatial houses are found in the villages of Kaanadukathan, Aathangudi, Kandanur, Kad-iyapatti. Many of these mansions were built using a type of limestone known as karai hence they are also called as Karai[limestone] veedu. Local legend narrates that the mansion walls were polished with a paste made out of egg whites to give them a smooth and shiny texture.

The city's history dates back more than 2000 years. Originally it was a tiny fishing village called Madaraspattnam, frequented by Armenians and Portuguese traders before the arrival of the British. In 1639 the East India Company set up their warehouse North of the Cooum River. The city gradually grew to be the Center of the Empire's expanding power in South India. Today, Chennai is booming cosmopolitan city and is the center of the Tamils around the world.

Whether you’re an art connoisseur or a someone looking to get acquainted Indian art and architecture, this tour especially for you

The significance characteristics of Sripuram Lakshmi Narayan Temple's Ardha Mandapam and Vimanam is coated with pure gold including both interior as well as exterior. It is gilded with 1500 kg of pure gold, double the 750 kg gilding of the dome of the Golden Temple at Amritsar (open time 4 am to 7 pm)

Built by Vijayanagara kings in 16th-century, It considered to be among the best of military architecture in Southern India and known grand ramparts, wide moat and robust masonry. This fort was headquarters of the Aravidu Dynasty of Vijayanagara Empire. Fort was constructed in granite and spreads over an area of 133 acres, It houses a temple (Jalakandeswarar Temple), a mosque and a church. The temple sculpture in the porch on the left of entrance is a masterpiece appreciated by the connoisseurs of art and architecture. The mosque was constructed during the last Arcot Nawabs period and the church inside the fort was constructed during the early British period

"The land of the singing waves" - Tranquebar is the ultimate destinations for those who lose themselves, when it comes to History one can see mixes of the Danish, British, German and French colonies that once made their home.

Discover the top iconic architectural landmark of the city

Avudaiyarkovil: The only temple in Tamil Nadu, has unusual en number of rare sculptures that made it from single stones

Chettinad: Get into the oldest and finest mansions of heritage hotel properties, where visitors can relax, pampering luxury and the signature resplendent décor during lunch and coffee break.

Thirumayam Fort and Temple: The erection of this 40 acre wide fort in 1687 A.D is attributed to Sethupathi of Ramanathapuram. There are two cave temples one for Siva - Satyagiriswarar - and another for Vishnu - Satyamurti. It is an of important Vishnavite centre 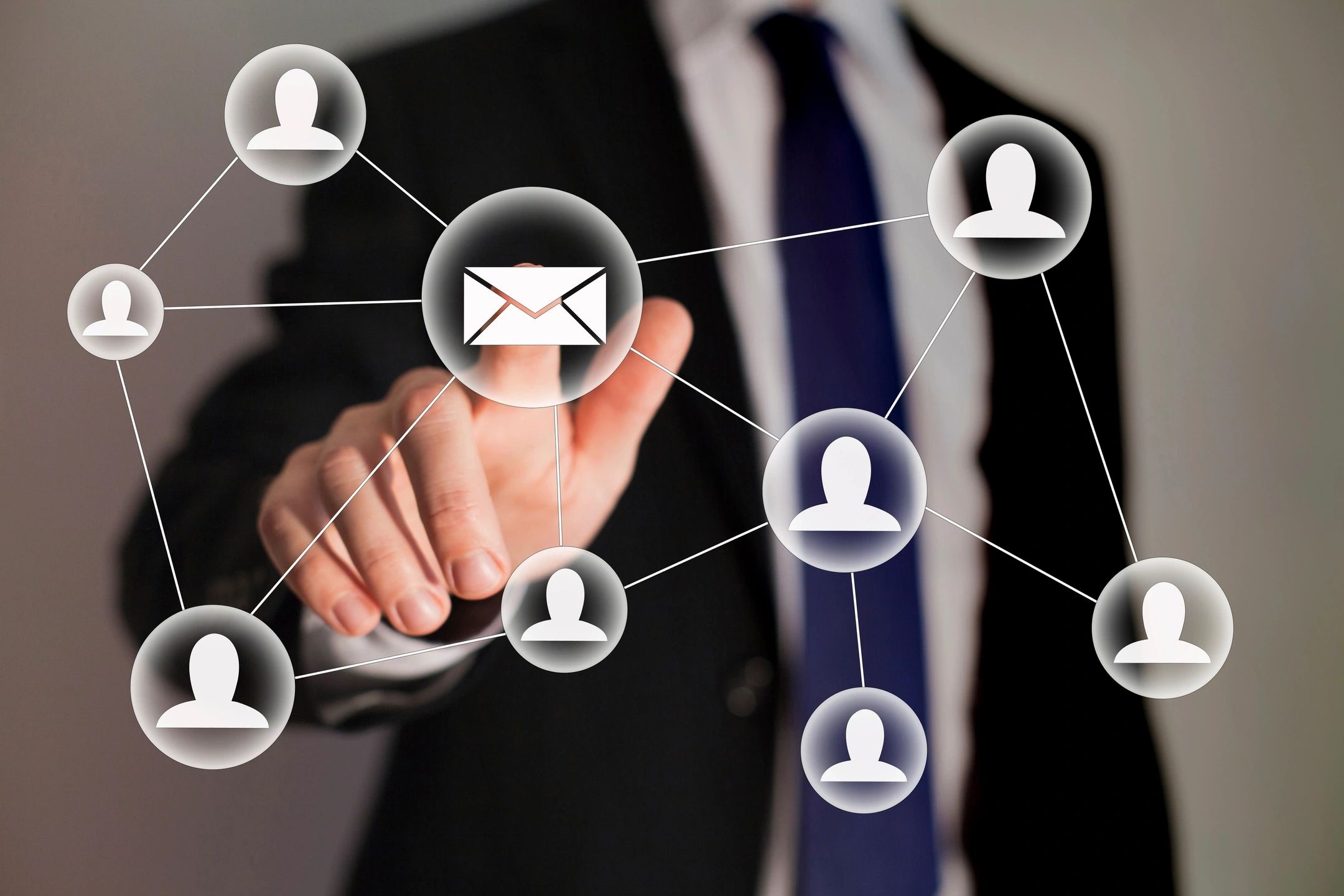 Connect with us in our Social Network