The traditionally rich city where the modern globalization has not yet much affected the culture of the people. People here are still in touch to the traditions their ancestors followed many thousands of years ago. Kumbakonam has more than 100 temples in and around the city range from 5th century to15th century B.C. The most prominent Kumbakonam temples are built by the Great Cholas and Nayakas.

Temples in Kumbakonam  occupies a unique position in the Hindu Myth and legend, because of the invaluable inscription, iconography and religious architecture. This is the place where Lord Shiva broke the pot of creation preserved by Brahma. Thus it has a very important place in Hindu mythology. Also it is the centre for the Navagraha Temples and some Divya Deshams pilgrimage, During the time of british rule, it became the prominent centre of European education and Hindu culture; and thus was commonly referred to as the Cambridge of South India, it is the birthplace of the great mathematician Srinivas Ramanuja.

Suryanar koil "1st Planet" temple which is associated to planet of Sun (சூரியன்/SURYA) who is known as the giver of health, success and prosperity, The Sun represents the soul, the ego and the body of the individual, and therefore its placement is of great importance.

Vaitheeswaran Kovil ''3rd planet'' temple, which is associated with the planet Mars (செவ்வாய்/ KARTIK, MANGAL or KUJA). This temple is dedicated to the god Shiva. Here Shiva is worshipped as Vaitheeswaran or the "God of healing" and it is believed that prayers to Vaitheeswaran can cure diseases. Mars represents the energy, stamina and younger brothers of the individual. If well placed, it brings strength and focussed energy, if poorly placed accidents and injuries.

Thiruvenkadu "4th planet" temple, which is associated to Planet Mercury (புதன்/BUDDHA), represents the speech, intellect and friends of the individual. It is a very, adaptable and curious planet. If afflicted, it gives speech problems and a poor discriminative ability.

Keezhaperumpallam "9th planet" temple, which is associated to shadow planet Ketu (கேது south nodes of the Moon) Ketu is not really a planet, but rather a mathematically calculated point in the heavens. Because of its lack of a "body" it represents uncertain, unexpected and unpredictable phenomena. It is intelligent and relates to mathematics and other abstract knowledge.

Alangudi "5th planet" temple which is associated to planet of Jupiter (குரு / GURU or BRIHASPATI). The speciality here is that Lord Guru is engraved on the wall and is not in the form of separate idol reunited with Shiva. Jupiter represents knowledge, wisdom and the offspring of the individual. It is a planet of expansion, growth and good fortune.

Kanchanur "6th planet" temple which is associated to planet of Venus (சுக்கிரன்/ SHUKRA). It represents the enjoyment, taste, sexuality and relationships of the individual. It can give a person a great sense of estetics and very pleasant personality, or sensual and tasteless, dependant on how well it is placed in the chart.

Thirunallar "7th planet" temple which is associated to planet of Saturn (சனி/ Lord Sani) and represents the more time related aspects in life: endurance, sense responsibility, hard work, longevity and reclusion. by bathing here, it is believed that one washes off all kinds of misfortune, hardships and to escape from the woes of sani.

Tirunageswaram "8th planet" temple which is associated to shadow planet Rahu (ராகு / Rahu is the point in the zodiac where the paths of the Sun and the Moon cross). If the Sun and Moon in their movement meet in this point, then an eclipse takes place. Eclipses "seize" the light of the Sun or the Moon, and it is this seizing quality that is characteristic for Rahu.

Keezhaperumpallam "9th planet" temple, which is associated to shadow planet Ketu (கேது south nodes of the Moon) Ketu is not really a planet, but rather a mathematically calculated point in the heavens. Because of its lack of a "body" it represents uncertain, unexpected and unpredictable phenomena. It is intelligent and relates to mathematics and other abstract knowledge.

Swamimalai is the 4th Sacred Shrine among the Aaru Padai Veedu Temples. Here Lord Murugan originated the Sacred Pranava Mantra “Om” to Lord Shiva and so engaged with the title ‘Swaminatha’ (Lord of Lords).  This Temple is treated as the most sacred place as where Lord Murugan preached the Pranav Mantra “OM” to His father Lord Shiva when He was a child, Temple has three Gopurams (gateways) and three Praharams (precincts) and contains six daily rituals at various times, here Lord Murugan is seen with an Elephant as His Vahan (Vehicle) instead of Peacock in the sanctum. (Open time: 5am to 11am and 4pm to 8pm) 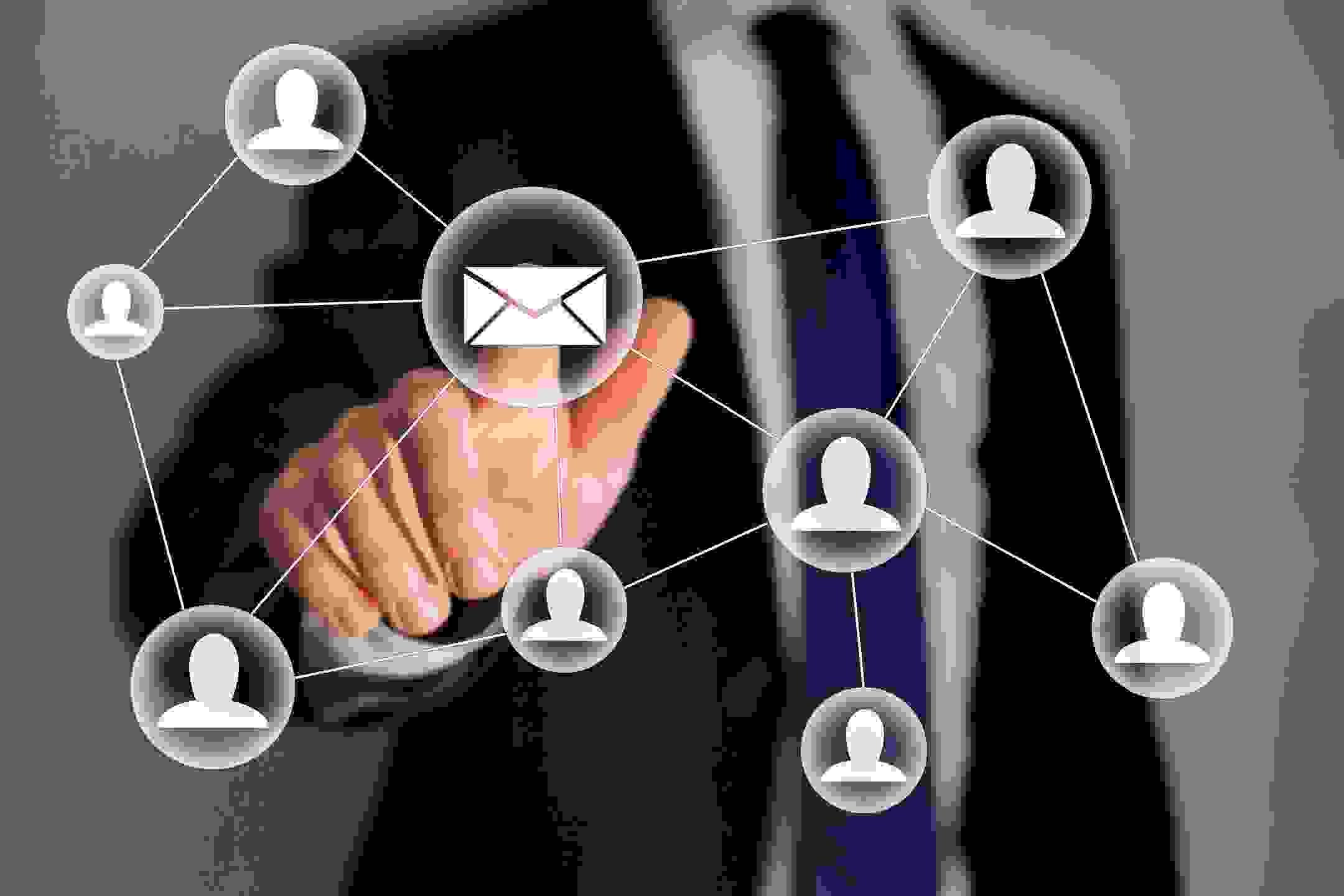 Connect with us in our social networks